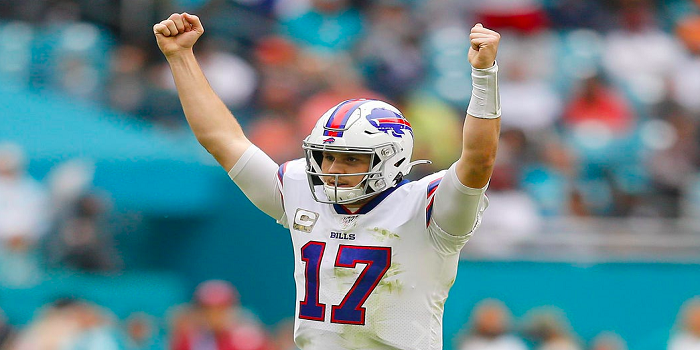 Nothing galvanizes the casual bettor like the Super Bowl, and consequently nothing provides a better yardstick for the growing popularity of online gambling than pro football’s championship game. And dubious legality notwithstanding, millions of Americans will log onto their computers before 6:30 p.m. ET Sunday to either place traditional bets or engage in new forms of gambling that can’t be found at land-based sports books.

A spot survey of online gamblers and wagering sites by MSNBC.com indicates that a growing number of sophisticated bettors will get their action on Sunday’s game between the New England Patriots and the Philadelphia Eagles through new forms of wagering ideally suited to the Internet, such as spread betting and peer-to-peer wagering.

Others ill use techniques perfected by Internet “day traders” during dot-com boom of the late 1990s to try to squeeze profit out of the game, just as they once did by timing market fluctuations.

‘The squares are inevitably wrong’

The “whales” of the murky ocean that is online gambling also will be out in force, looking to make a killing by outsmarting the neophytes and casual bettors venturing into their waters.

“As a rule, the odds on a football game don’t move off square business – meaning grandpa, grandma and your little sister,” said Russ Hawkins, who runs the MajorWager.com. “But the Super Bowl is so big that it does. And that makes the pros lick their lips because the squares are inevitably wrong.”

No one can say with any certainty how much will be wagered over the Internet on Sunday’s game, but Sebastian Sinclair, an analyst with Christiansen Capital Advisors who has tracked the online gambling sector almost since its inception, says the total will be in the neighborhood of $450 million, an increase of $50 million from the $400 million he estimates was bet online last year.

If his educated guess is accurate, that will be nearly six times as much as is bet legally in Nevada, the only state that has legal sports betting. Last year the Silver State’s 152 sports books accepted a record $81.2 million in wagers on the game, turning a profit of $12.44 million for three hours of football.

“Internet gambling has reached a critical mass,” Sinclair said. “If you went out on the street and asked people if they know they can gamble online, the majority would say ‘yes.’ That wasn’t the case five years ago.” That reflects the online gambling industry’s evolution despite the government’s position that sports betting is illegal under the federal Wire Act of 1960.

A handful of market ‘movers’

On the upper rungs of the hidden economy are a handful of gambling syndicates that dominate  online gambling.

“There are only about five movers, or big operators,” said Harris.

The syndicates have an army of operatives who, when they decide they want to bet at a given price, fan out and get as much action as they can at the hundreds of offshore Internet sports books, he explained.

This in turn creates opportunities for bettors schooled on stock market day trading, many of whom have betting syndicate contacts that enable them to get a jump as the “market” on a particular sports event shifts, he said.

“A lot of the guys who are day trading want to know where the big money is going so they can get in quickly,” Hawkins said. “… When a well-respected book moves a team from -4 to -5, the guys will lay a bit and -4 at other books and hope it goes to -6, then take the other side.”

Ideally, the qiu qiu online sport trader wants to have equal amounts on both sides of the equation — meaning that at worst the bet will only lose the bookmaker’s cut — and a spread of several points between their positions. That gives them an opportunity to “middle” if the final score falls within the spread, an outcome that would enable them to collect both bets.

“In order to break dead even, out of 100 times they do this, they have to have five hit a middle to break even,” Hawkins said. “Anything more than that and they’re ahead.”